The Addams Family 2 (2021), Rated PG, starting @ twilight, approximately 7:15 p.m.
Everyone's favorite spooky family is back in the animated comedy sequel, The Addams Family 2. In this all-new movie we find Morticia and Gomez distraught that their children are growing up, skipping family dinners, and totally consumed with "scream time." To reclaim their bond they decide to cram Wednesday, Pugsley, Uncle Fester, and the crew into their haunted camper and hit the road for one last miserable family vacation. Their adventure across America takes them out of their element and into hilarious run-ins with their iconic cousin, It, as well as many new kooky characters. What could possibly go wrong?

Corpse Bride (2005), Rated PG, starting after 1st show and a brief intermission, approximately 8:30 p.m.
Set back in the late 1800s in a Victorian village, a man and woman by the names of Victor Van Dort and Victoria Everglot are betrothed because the Everglots need the money or else they'll be living on the streets and the Van Dorts want to be high in society. But when things go wrong at the wedding rehearsal, Victor goes into the woods to practice his vows. Just as soon as he gets them right, he finds himself married to Emily, the corpse bride. While Victoria waits on the other side, there's a rich newcomer that may take Victor's place. So two brides, one groom, who will Victor pick?

Snack bar and box office will be open from 5:00 p.m. until 8:30 p.m. Snack bar will have a limited menu due to staffing.

We will be holding our Trunk or Treat on Saturday, October 9th 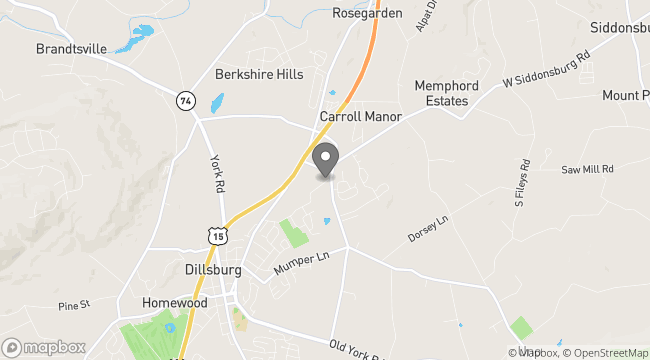 Doug and Vickie Hardy have taken over Haar's Auction along with Connie and Al Darbrow and Sandra Haar effective March 1, 2003. Our grandfather Vance Haar started the auction business in the 1940's traveling around picking up and selling merchandise for people. His son George Haar joined him upon return of the military. In 1972 Vance Haar passed away leaving his legacy to his 4 children George, Boyd, Elwood and Claribel. They incorporated in 1974. Upon their semi-retirement 3 of Vance Haar's grandchildren are continuing his legacy. We offer over 60 years experience in the auction industry. We offer professional service and competitive rates. Give us a call for free consultation.
Phone: 717-432-8246 or 717-432-3779